The 1% That Gives You The Power To 10X Your Productivity 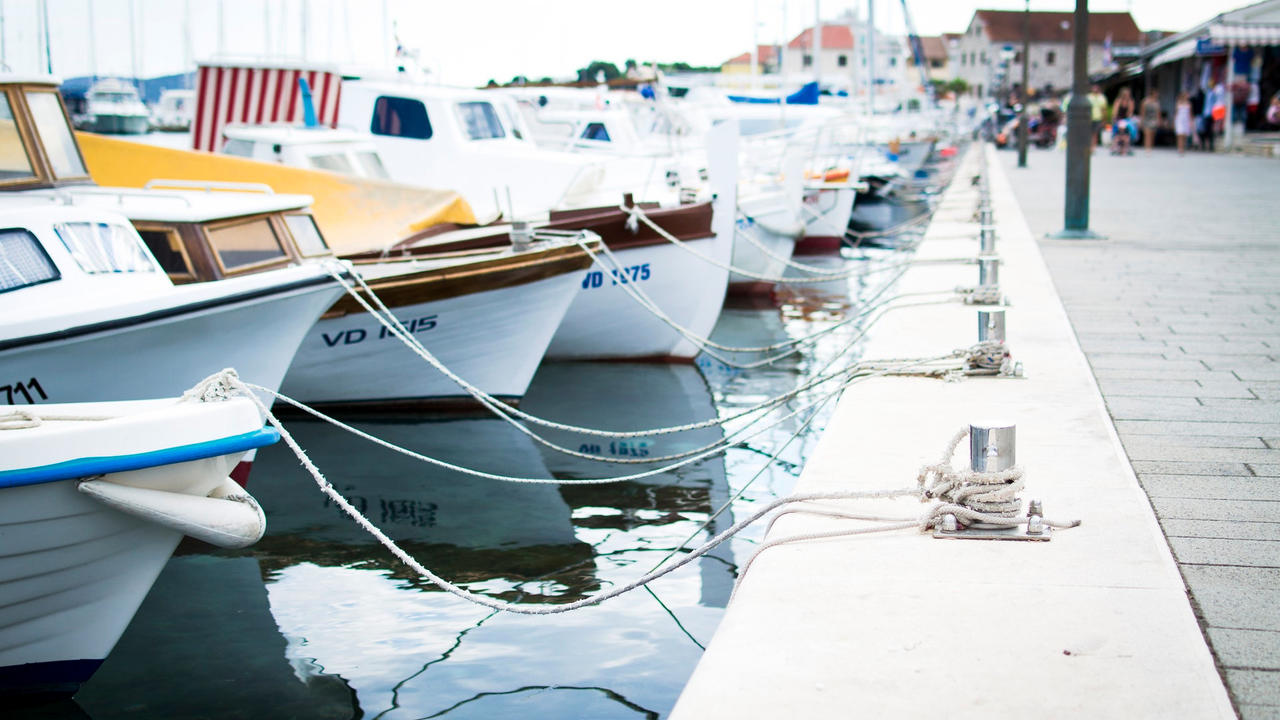 It's not meant to be this hard, right? Building a business should happen faster than this, right? Getting clients to sign up should go faster, right?

These were some of the thoughts rattling around in my head as I sat in a room full of the world's leading thought leaders. I'm a member of the Thought Leaders Business School, and a key part of the program is that we come together and meet quarterly for three days to work on our businesses, plan out our next 90 days, network and help each other out, and learn from some of the best teachers and trainers in Australia.

The CEO and Dean of the school, Peter Cook, took the stage on day one and began sharing about his recent accomplishment: He had just been ordained as a monk. Yes, that's right, a monk (a non-religious order). He had just spent a full month on a meditation course in Spain, had just taken his vows in time to return and join us all. He didn't just put his toe in the water, he committed fully. The vows are for life.

Pete shared with the group some of his reflections, and how they can apply to how we conduct our businesses. One of his insights that stood out for me, was his comment that A 99% commitment is hard.

Essentially, by not committing that 1% extra, by not going all in, you make everything harder. But when you are 100% in, when you then things are not nearly as hard, because you are able to accomplish much more. With full commitment comes less doubt, less procrastination, and increased productivity.

Having a 1% retreat strategy doesn't serve you or your business

Napoleon Bonaparte is recorded as once insisting his troops burn their own ships before they entered into a battle. His logic was, if his men knew with 100% certainty that the only way home was by victory, they'd take the action required for victory -- but if they had in the back of their minds retreat was also a way home, it would cause them to hesitate when they needed to persist the most. Bonaparte was of the opinion that it is hard to succeed if you're looking back. Not surprising, his army won the battle.

Thankfully, we don't need to go into a literal battle. But make no mistake, to build a successful business you have to take massive action. When you have one eye on how you might retreat, it can cause you to hesitate when you should be pressing forward.

The power of adding the final 1% to your commitment

It's harder to commit the final 1% then it is to commit the first because it is an all-in commitment. There's nowhere left to retreat to if you add that final 1% -- but if you do, it's much easier to do the work, take the action required, and press forward.

It's incredible how much procrastination can fit within that 1%

100% commitment will supercharge your productivity. Burning your boat, making a retreat not an option is a big call, but keep in mind that succeeding in business is no small endeavor.

So yeah, building a business is tough, clients take time to come on board, there's loads of business development to do. But I've come to see that if there's a way out of doing the work, there's the risk I'll take it. That's a really dangerous position to be in. If retreat is an option, it can seem like a good idea in when things get hard.

It's a better strategy to go all in. To check your commitment, double down on your belief, and take a no-way-out-but-victory approach.

It's not easier, it's not a short cut, and it won't make the workload lighter. . . but it's the best chance of success we've got.

Get my latest blog posts sent directly to your inbox once a week. Thanks for staying connected. 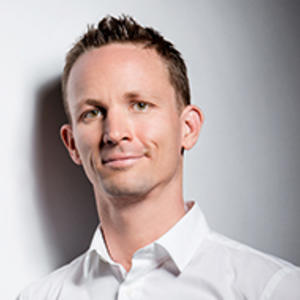 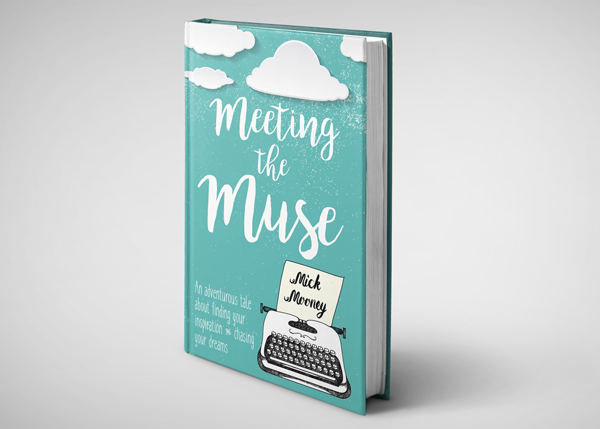